Sports and Vision: The King-Devick Test

Sports and Vision: The King-Devick Test

A couple of years ago, Dr. Winters and other staff put together a sports vision event. They worked with a young baseball team for two weeks and trained the team on eye coordination. After the two weeks, many of the participants commented on how much it had improved their game. Athletes that have done vision therapy will talk about how therapy tends to slow the game down for them. Vision therapy helps athletes visualize the ball and other players much better. Edgar Martinez played for the Seattle Mariners for 18 years and is currently their hitting coach. He is known to have done vision therapy, which directly affected his baseball game.

One of the biggest issues facing vision experts has to do with the lack of information the public knows about the risk that trauma can cause to vision. Even mild trauma, let alone concussions, can cause headaches, double vision, loss of place when reading, and overall feeling of being overwhelmed with one’s vision. Luckily, there’s a relatively new eye-tracking test called the King-Devick test. Experts are finding the test to not only be incredibly effective in detecting some vision issues but also a powerful concussion screening test. Dr. Winters encourages sports teams of any age level to learn more about the King-Devick test and its ability to prevent severe damage from head trauma. 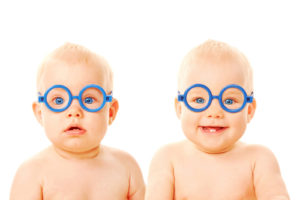 Double vision is referred to by eye doctors as diplopia.[...] 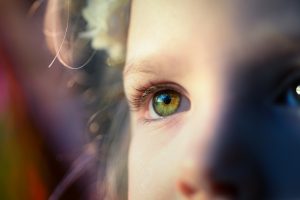 Did you know that roughly ten million school children in[...] 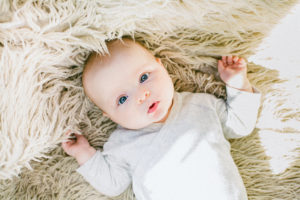 “Why wasn’t this caught earlier?”

Many vision problems are preventable – but only if caught[...]

Let's get in touch

Send us an email and we'll get back to you as soon as possible.